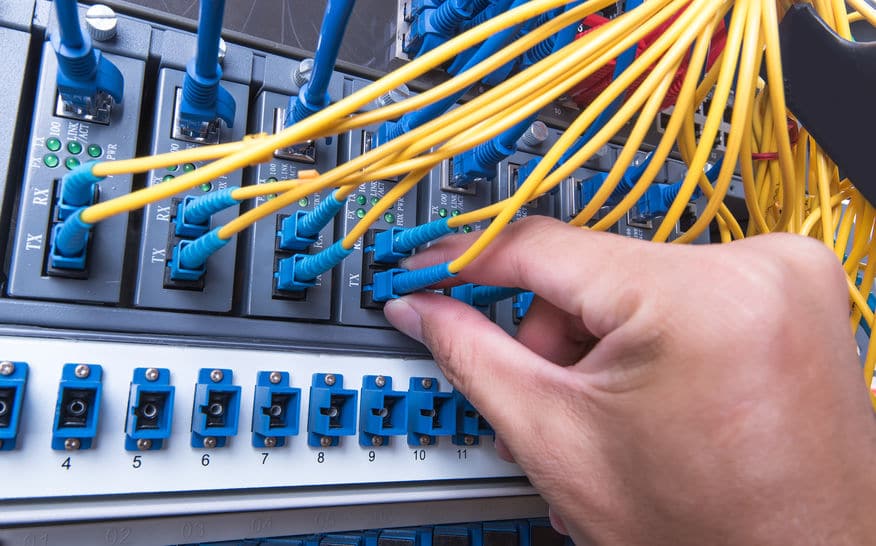 Nxcoms is pleased to announce that we are now working with the Faster Britain programme, powered by ITS, to provide ultra-fast, reliable and low cost leased line solutions to businesses in Tameside, Greater Manchester.

Businesses in Tameside have often had to make the difficult choice between slow broadband which fits their budget, or ultra-fast leased lines which are vastly expensive. However, this doesn’t need to be the case any longer. Using the Faster Britain network, with speeds of up to 1Gbs, businesses in the Tameside area can quickly supercharge their internet connection and have all the benefits of a leased line without the associated higher costs.

How is this done? Through its approach to re-using existing infrastructure, Faster Britain builds are deployed faster than the competition by minimising disruption through intrusive, and often prolonged, digs. It also means connectivity can be installed in a matter of weeks, rather than months. By connecting to a network which has already been installed and its there ready and waiting, the costs are vastly reduced when compared to dedicated new leased line connections.

If you have a business which is based in the Tameside area and would like to find out more on how you can benefit from the Faster Britain network, contact nxcoms or call 0161 711 1100